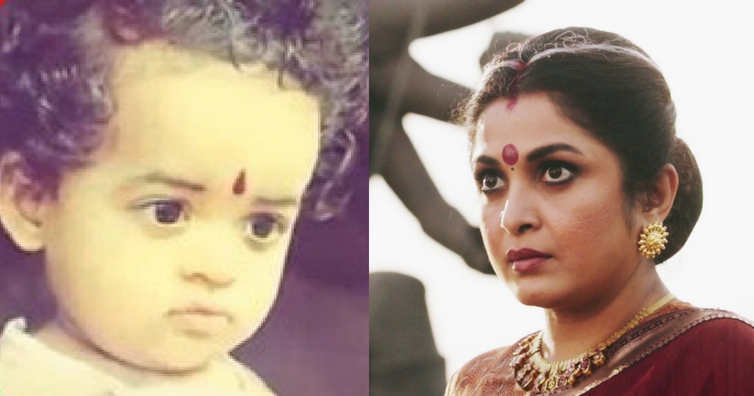 Baahubali – arguably the biggest success of the Indian cinema has broken almost every record out there. The hype that Baahubali – The Beginning created when Kattappa killed Baahubali, worked beautifully for the sequel as the first day collection of the movie was well above a 100 crore. A feat no movie had ever achieved. Well, if the hype was one of the many reasons for the movie’s outstanding Box Office performance, there were many other things also that contributed to the success of this magnum opus.

The Visuals – Baahubali was a visual delight. The magnanimous frames and the set beautifully depicting the royal forts and palaces and the stunningly breath-taking war scenes perfectly captured and accentuated the drama that unfolded on the screen.

Characters and Looks – Each major character in the movie stood out because each one had an immense scope of making an impact on the story and they didn’t disappoint. Right from their appearances, costumes and jewellery, everything made us truly believe in the characters the actors were portraying and this is undoubtedly one of the strongest reasons why the movie saw such a huge success.

Story and Direction – The story of Baahubali was top-rated and had a superb potential to attract millions and millions of viewers. But, a good story without good execution would have been such a waste. But, thanks to Rajamouli, the director and shall we say – the real hero of the films, and his vision which made it all look so real, believable and magical!

Cast – The brilliant casting of Baahubali cannot be overlooked as every actor and actress did more than justice to their roles. Whether it was the warrior Avantika portrayed by Tamannaah or King Baahubali portrayed by Prabhas, they did fantastic jobs with their characters. Talking about the cast…sure, the characters have stunning personalities and gorgeous looks, but were they always like this?

What did they look like when they were kids, complete with the mischievous, naughty and crazy things they must have done just like every other kid? Well, let’s give you a walk through of the actors/actresses of Baahubali and show you how they looked when they were little! 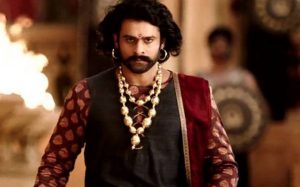 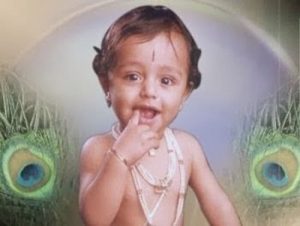 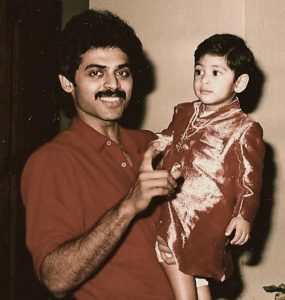 Bhallaladeva was probably the most threatening villain ever, but as a child, he was the most mischievous one in his school. His family had a really tough time handling him when he was growing up. 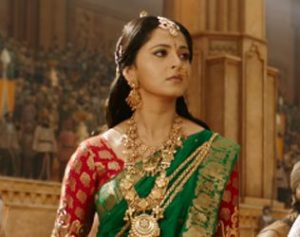 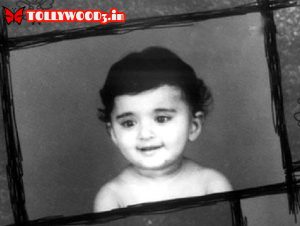 The Queen Devasena was all about strength and valour, but her childhood seems to be nothing close to that. In this cute and adorable picture from childhood, she’s posing with her two brothers. 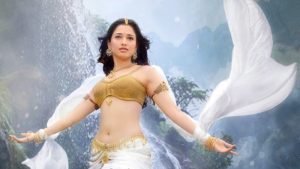 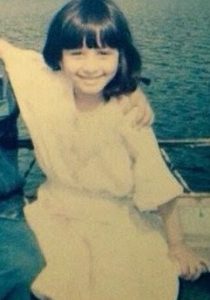 Tamannaah Bhatia was born on 21st December 1989 in Mumbai, Maharashtra. She grew up in Mumbai with her parents, Santhosh and Rajani Bhatia, and elder brother, Anand. Check her out in this picture taken while she was enjoying a boat ride with her brother.

The tough Sivagami, played by Ramya Krishna, looks like she was training to become an actor since the time she was a toddler. Check her out in the above picture when she was a kid, those eyes had a fiery look even back then. Don’t you agree?

New Year 2016 Parties in Coimbatore
Share the love this Valentine’s day!
7 Celebrity Super Moms who do it all, in Style!
Latest KITTY PARTY themes in India