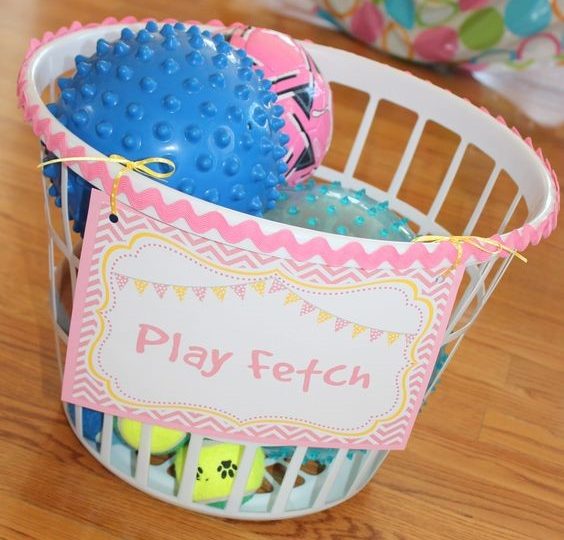 What…… you mean EAT-PRAY-LOVE right. The famous Julia Roberts movie where she embarks on a journey in an attempt to rediscover her true self.

Spot on about the journey to discover love ….of  a different kind though. But I did mean EAT-PLAY-LOVE, not necessarily in that order.In India,we have seen a spurt in growth from 7 million in 2006 to 10 million in 2011. Still don’t get me. WOOF-WOOF!! The best thing to greet you after a tiring and hard day at work/school can be you’r furry four legged,floppy ears, smushed in nose,waggy tail who is always ready when he hears W-A-L-K. DOGS, said to be man’s best friend for all seasons and reasons, ‘coz he is the only living thing on earth who will love you more than he loves himself.

A new puppy,in a big red bow,for someone you love. SURPRISE!. It’s a dream gift for most kids. For those who can afford it….great. But it’s not always possible to indulge our kids with a gift of their choice.

Why not make it possible for a day,their special day ,their B’DAY, with a full of fun PUPPY THEMED BIRTHDAY PARTY. May be you can make it an even more special evening with a few puppies borrowed from your near by shelter.

We at UNTUMBLE have tried to put togeather a few puppy themed games for ur little kids to enjoy with their friends.

Wag you’r tails over to the play space for some BOW-BOW party games.

Entertain your little guests with a simple blindfold Puppy Pawty Pin the tail on the puppy game. 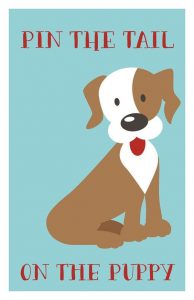 Play bean bag toss with numbered dog bowls.place the bowls either way you like.The kids have a go 10 times with the toss and total up the number on the bowls they toss into to declare the winner.Alternatively you can use real dog bones as well. 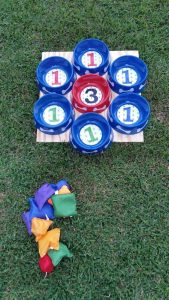 Give the kids a bunch of puppy ears,tails and some face paint. Let them dress each other up as show dogs and strutt their stuff on a dogggyy runway. They can perform tricks and show off their best doggy swagger and imitate a puppy howl for talent gifts as well. Make sure to let every adorable puppy win in different cattegories.

In ths fun backyard party game  players are divided into 2 groups. A player from each group  stand side by side and throw different coloured balls as far as they can. Their team members have to fetch the ball as fast as they can. The first team to collect all the balls first get to win. 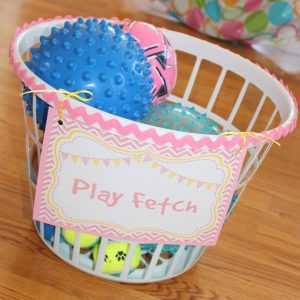 Get all the kids in the middle of the room. Play a song and ask all the kids to bark along. Stop the song at random intervals. When the music stops the kids have to stop barking. The last kid to stop barking is out of the game and the others continue to play and bark along till a winner is declared. This is a puppy version to the musical chair.

This dog themed party game is a great alternative to a pinata. The children must chase the cat (an adult can paly the cat and can have a big bag of candy/themed prizes)and try and tag him. Once the cat is tagged he must freeze and throw out some candy to distract the puppies and try to get away. The game continues unti the cat runs out of treats to throw out.

Draw a dog on the front of the cardboard cutting out a big hole for the mouth. The kids take turn to toss balls or bones into the mouth. 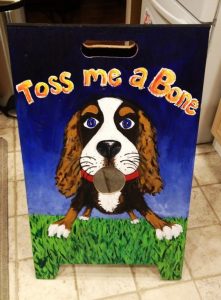 You will need a sand box for this game. Bury small dog bones in tha sand and get the kids to dig in and collect as many bones as they can. You can blindfold the kids for this. They can later trade every bone they have found for little prizes from a goddy box. 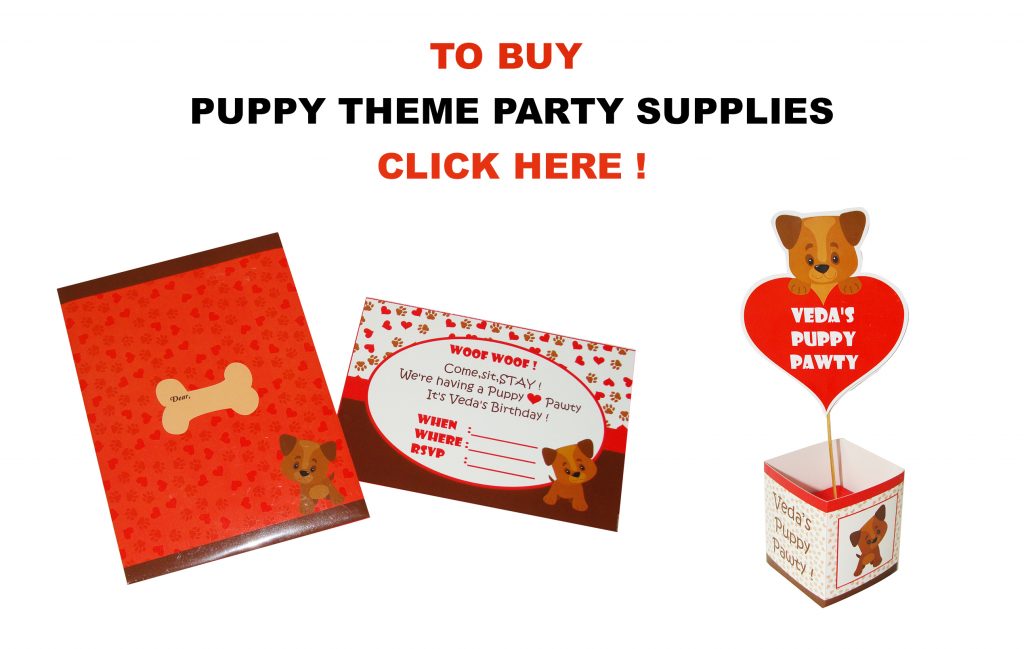