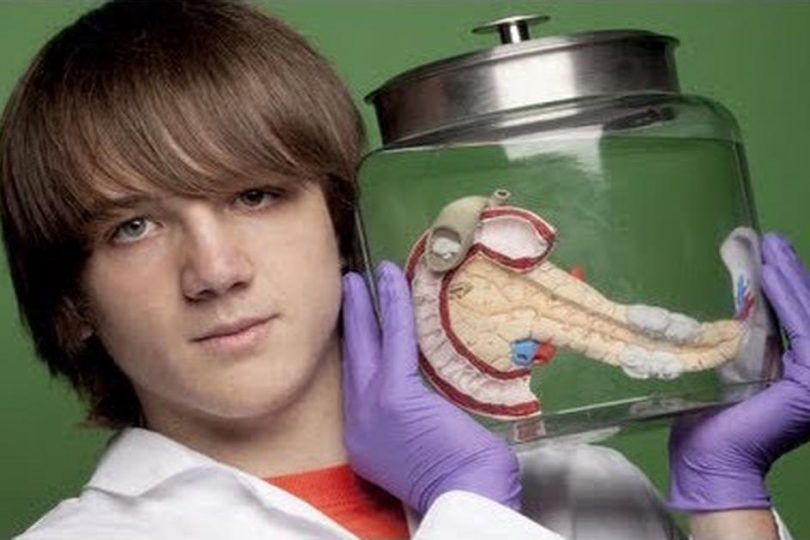 All it takes is an apple to fall on his head for a genius to invent gravity. Well, who doesn’t know this famous invention story about Newton! But, you know what? You don’t have to be a scientist to be an inventor. You don’t even have to be a grown-up. Yes, that’s what these amazing inventions by kids make us believe. That everything is possible if you bring in a little creativity and a new perspective to the picture. Here are some of the best inventions made by kids…that you probably didn’t know about!

George Nissen was only 16, and a member of his high school gymnastics and diving teams, when we would spend a lot of time in his parent’s garage. On one of those days in the year 1930, he decided to stretch a canvas over a rectangular steel frame. He got the materials from a local junkyard and there it was – the first Trampoline of the world. It was initially called the bouncing rig, but later George and his friends decided to call it trampoline, by taking inspiration from the Spanish word for diving board, “el trampoline”. Why was it an instant hit? Because, it gave kids a way to do what they loved doing – jumping!

Did you know a lot of inventions happened accidentally? Like this one. In 1905, 11-year-old Frank Epperson had left a mixture of powdered soda, water, and a stick in a cup on his porch overnight. The night was cold and when he woke up the next morning, a frozen delight was waiting for him with a stick. It was first called Epsicle, but later became “Popsicle” when kids started asking for Pop’s sicle. The name was patented and Frank sold the rights to a bigger company. 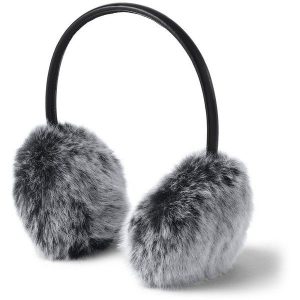 In 1873, 15-year-old Chester Greenwood wanted to test out a pair of ice skates but his cold ears kept bothering him. He tried to tie a scarf, but it was too bulky and itchy for comfort. So, he took a wire and bent it into two round loops and requested his grandmother to sew fur on them. He connected them with a steel headband. What a brilliant idea!

Little Chester got his invention patented and sold over a ton of earmuffs to the U.S. soldiers during World War I. His hometown Farmington, Maine is called the Ear Muff capital of the world and to this day, they have a parade on this birthday to celebrate his invention. Chester went on to invent lots of other things too such as a tea kettle, advertising match box and a steel-tooth rake. A true genius, really! 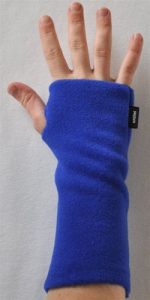 Yes, winters are harsh and some of these kids took it upon themselves to make them feel warm and others too. Chester Greenwood was one of them and now the 10-year-old KK Gregory. On a winter day, she was building a snow fort right outside her house when she realized that even with mittens, the snow could get down through the sleeve of her coat. So, she created fingerless glove from fleece which went halfway up the arm, keeping your wrists warm and dry. That’s how Wristies were born. They were quite popular among her Girl Scout troop and now are sold in select stores on Amazon.com and Wristies.com.

Arguably, one of the best inventions of all times is a special system of reading and writing for the blind. Louis Braille invented Braille when he was 15. Braille lost his eyesight after an eye injury at the age of three. When he was 10, he entered the Royal Institute for the Blind in Paris. Braille put an end to the inconvenient method of reading which required each letter to be raised using dots which meant heavy bulky books and slow reading speed. Surprisingly, Braille’s technique wasn’t popular until he was 43. 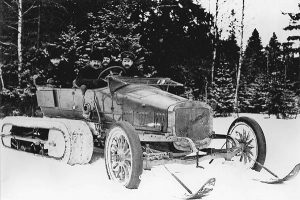 The 14-year-old Joseph-Armand Bombardier was constantly fiddling with almost everything in the house. He liked to dismantle or take things apart and put them back together. He rebuilt clocks, toy trains, and even the engine of their family car. His father got so frustrated to the point that he bought his son an irreparable Ford Model-T engine, just to keep him occupied in the garage.

During this time in Quebec, winters were long and the roads were impassable for most time of the year. Joseph got his Model-T engine up and running again, but he also had some other plans. He worked on it for over a year in his father’s workshop and on New Year’s Eve 1921, he emerged driving a loud vehicle. It had an engine mounted on wooden skis, an airplane propeller on the back and it drove right over the snow. Voila – the snowmobile! 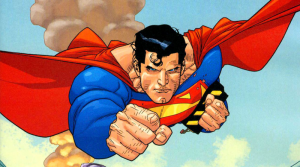 In 1933, high school students Jerry Siegel (writer) and Joe Shuster (artist) created this bullet-proof man and the world’s first and the most popular superhero – Superman! Although, it was initially believed that Jerry and Joe invented Superman to attract girls in their high school in Ohio, there’s another version of this invention story. According to the theory of the best-selling author, Brad Meltzer, the inspiration for Superman came from the tragic murder of Siegel’s father during a robbery at his clothes store. He also says that a lot of factors were common between the life of Superman and Siegel, one of them being the loss of their father.

Initially, the duo Jerry and Joe, sent the rights of Superman “forever” to DC Comics for a meagre sum of $130. It was after numerous legal attempts, after the popularity of the character that the company agreed to pay them 20,000 dollars a year for life along with their names in the credits of all publications. Well, we don’t know which of the story is true and what led to the creation of Superman, but he still remains the most-loved superhero of all times! 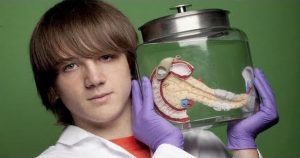 Jack Andraka, more aptly called as “Edison of our times” by his mentor at the John Hopkins University is nothing short of a genius. He created his revolutionary pancreatic cancer detection tool in his University when he was fifteen. Whether it’s Chemistry, Math or Biology, this child prodigy has an unmatched talent and has a way of coming up with ideas to solve the most challenging problems of the world.

Pancreatic cancer is usually detected at a very later stage with a five-year survival rate of 6 percent. This tool could potentially help save many of the 40,000 lives that the disease claims every year. 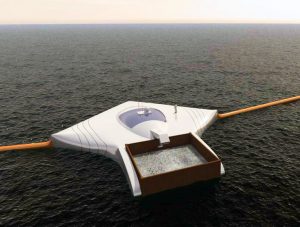 Our oceans and seas are trashed with plastic, almost over 5 trillion pieces of plastic currently litter the ocean. An intelligent and innovative 19-year-old, named Boyan Slat, has shared his idea which could remove 7,250,000 tons of plastic waste from the world’s oceans. Consisting of a network of floating booms and processing platforms, this system would be dispatched to garbage patches all over the world. This array would span the radius of the garbage patch as opposed to scouting through the entire ocean, making this network a giant funnel attracting plastic. The angle of the booms would force plastic to move in the direction of platform from where it would be separated from the plankton and sent for recycling.

This project would save the lives of millions of aquatic creatures annually while also helping reduce pollutants such as PCB and DDT that make their way into the food chain. 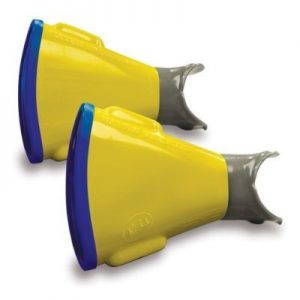 Started with an innocent desire of being able to talk to his father under water, this 11-year-old came up with Water Talkie. This invention involved some efforts spent in researching underwater acoustics and building various prototypes till the time he built the one that actually worked! This is a conical device with a blow valve and plastic membrane that allowed swimmers to talk with one another from as far as 15 feet away.

He even started a company around this idea called Short Stack LLC which he later sold to Wild Planet Toys, making millions through the deal! 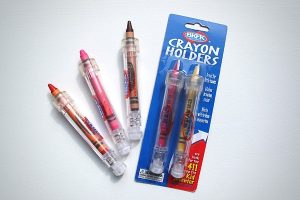 How difficult it is to use broken crayons! Not with these Crayon Holders invented by Cassidy Goldsteing when she was eleven. Inspired by the little plastic water tubes used to keep roses fresh, these crayon holders are also clear plastic tubes that hold your crayons so they could be easily used even if they’re broken.