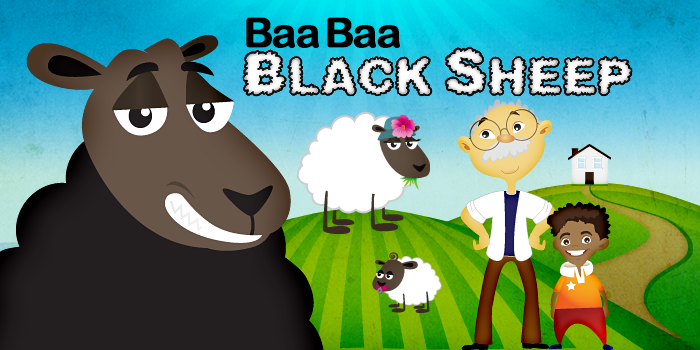 We have grown up reciting and loving several, popular nursery rhymes. They’ve been a part of children’s lives from times immemorial, and still make a great appearance in our little one’s formative years. These rhymes sometimes contain simple stories, and sometimes convey underlying meanings.

Our list of top seven nursery rhymes shows the story and the origins of a few such classics. You’ll be surprised to know there’s much to these rhymes than what meets the eye. Stay tuned! 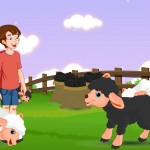 This seemingly innocent rhyme is actually based on the feudal times in England, and the wool tax imposed by King Edward I in the 13th century. The bags of wool that the farmers produced, were taken first by the nobles, next by the church, and then finally given to the poor farmers and common men. 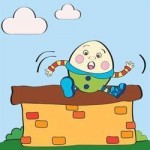 First published in 1810, this rhyme refers to a clumsy or overweight person, not really an egg, as opposed to the popular misconception. According to speculation, Humpty Dumpty actually refers to King Richard III of England, and the wall refers to his horse.

Another explanation states that Humpty is a cannon, which sat on a wall, used by King Charles I’s army to capture Colchester during the English Civil War. 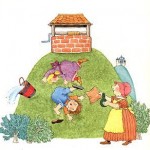 A devious version of this popular nursery rhyme refers to France’s Louis XVI’s and Marie Antoinette’s beheading, which indicates their fall. Their going up the hill suggests their gaining status in the initial phase, which later ended in their execution. Who would have thought of such a dark story behind this seemingly funny rhyme! 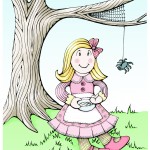 Although the exact origins of this rhyme cannot be determined, people believe it to be the work of Dr. Thomas Muffet, an entomologist, who created it for his step daughter Patrice. Some also explain that it refers to Mary Queen of Scots, who was scared by John Knox due to religious reforms. 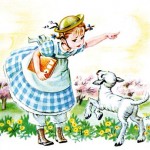 Mary Had a Little Lamb

First released as a poem Sarah Josepha Hale in 1830, this nursery rhyme was based on a real life incident. Mary Sawyer, a little girl, had a pet lamb, who she took to school one day after her brother suggested the idea. Of course, commotion ensued and inspired Sarah to write the poem. 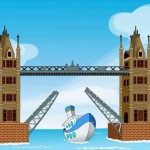 London Bridge is Falling Down

This rhyme has several theories of origin. One states that it refers to the destruction of London Bridge by Olaf II of Norway in 1014. Another story says that it is based on the custom of burying children alive in that bridge’s foundations; however this has not been proved with any evidence.

Matilda of Scotland is supposed to be the fair lady who is said to be responsible for building a series of London bridges. 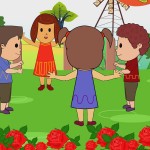 If you think this was meant to be cheerful rhyme, think again. Ring a Ring o’ Roses is yet another famous nursery rhyme that may have a dark origin. It is said to refer to the Great Plague of London in 1665. The rosie rings correlate with the red circular rashes, which were symptoms of the plague. The pockets full of posies refer to the herbal treatment that was used to combat terrible ailment.

The exact origins of all these rhymes couldn’t be traced down as there are really old rhymes. Most of these mysteries are based on speculation.

You must have recited all of these nursery rhymes in school. We know there are lots more! And now your kids do the same. But, we’re sure you were a little shocked to learn the hidden meaning behind those funny rhymes. Right?

But, that’s okay. You need not worry about them much. Maybe you can tell your kids the real meanings when they grow up. For now, let’s sing them along with our kids and have some fun!

Baby Shower Invitation ideas and where to get them !
Famous people and their childhood goals
Benefits of head tonsure/mundan for babies
Want your teenager to be independent? Here's how